Welcome to the personal website of one of the leading Indian script writers, Pinaki Ghosh, with the experience of handling 115+ screenplays. This makes him an experienced Hollywood & Bollywood script writer. Thus, you have landed at the right place if you are in search of a screenwriter for hire or a freelance screenwriter.

Why hire Pinaki as a Hollywood or Bollywood script writer? 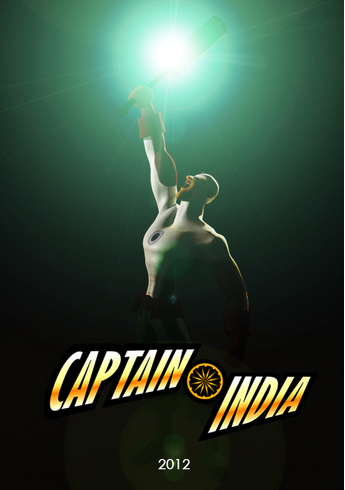 2010. Whether it is animated or real action; romance or drama, action or musical, horror or thriller; whether your target audience is American or Indian or global, you can be assured about the same superior quality.

Following are the names of the film screenplays Pinaki is writing; have written, co-written (with other writers) or rewritten:

Convey your exact requirement, like whether you want a film for the film festivals or to smash the box office with a universal appeal; send your story outline or ask Pinaki to write one based on your choice or genre. Keep receiving updated versions of the screenplay over the next few weeks till you have a perfect screenplay for your dream movie. Now getting a Hollywood and Bollywood script writer is so easy and under one roof.

Please send a mail to Pinaki at pinaki@pinakighosh.com and ask for his screenplay or treatment samples.

Screenplay writing (including dialogue writing): $25 per page | Rs. 1,000 per page or the following rates