Following are some of the news about Pinaki Ghosh – The Ghostwriter India.

The Phantoms Behind Authors – News Feature in Alpenglows.

Do Celebrities Really Write Their Books? – news in IBNS, 26 September 2017. 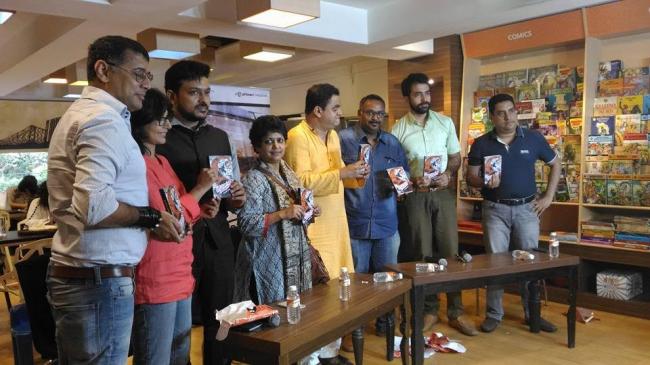 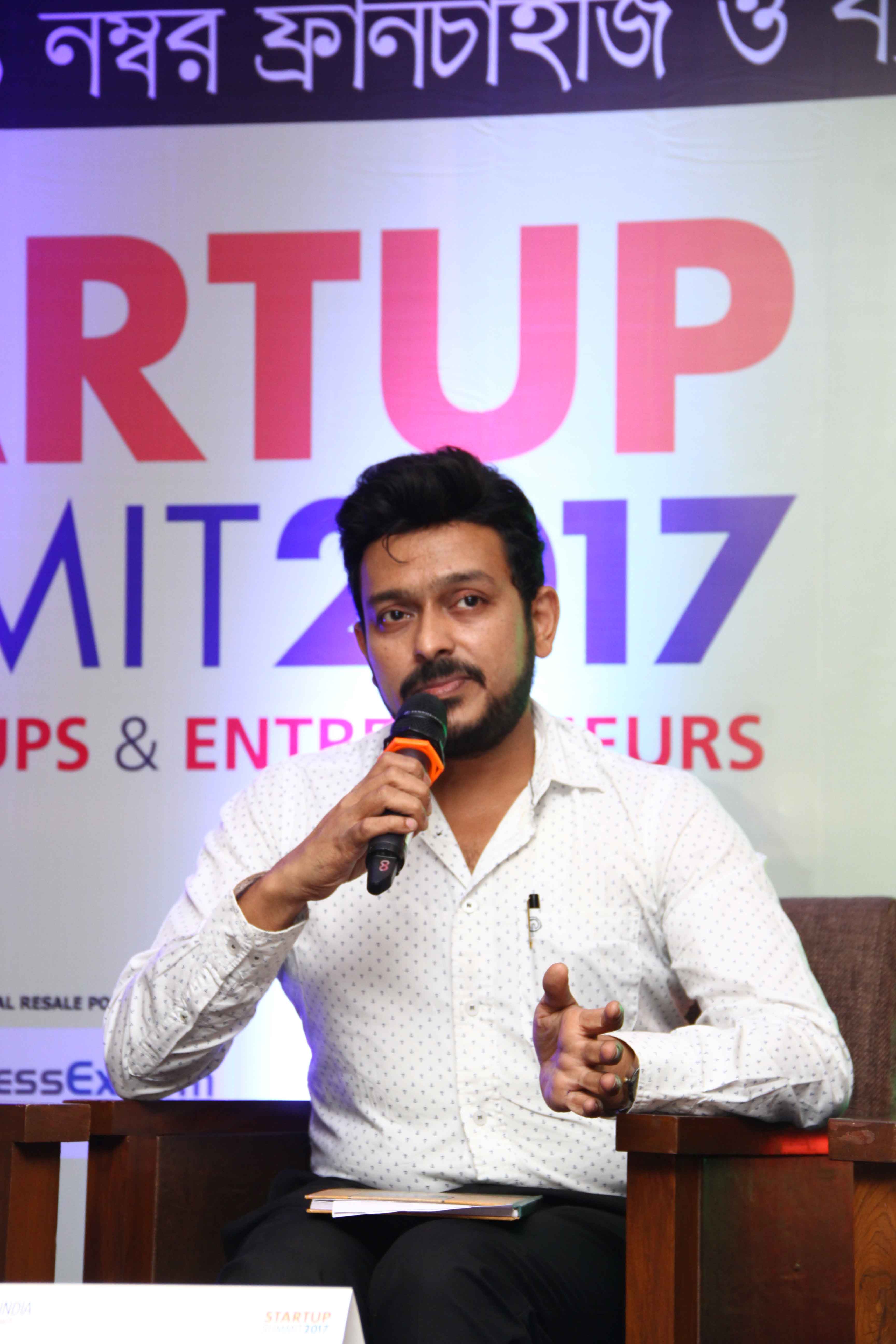 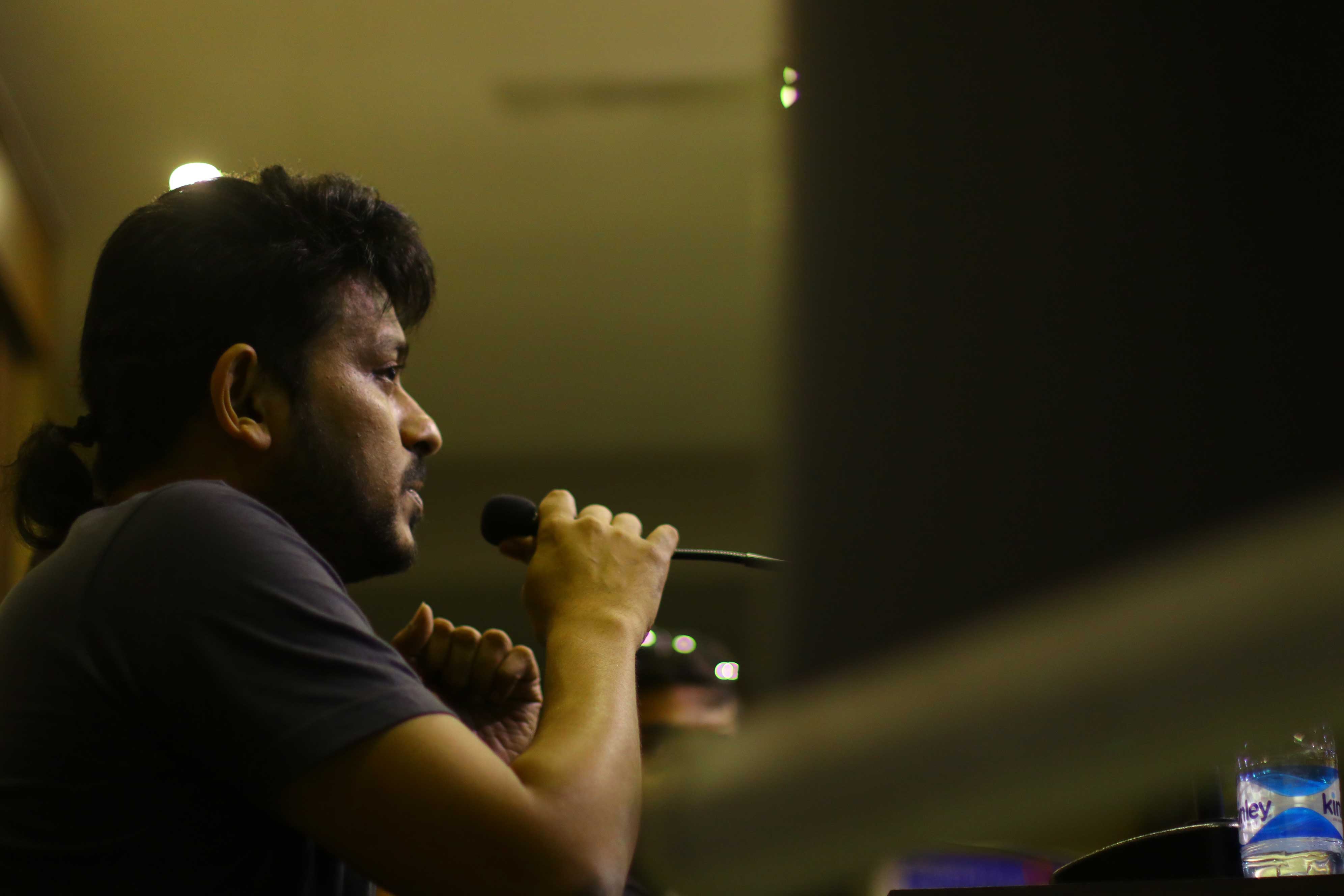 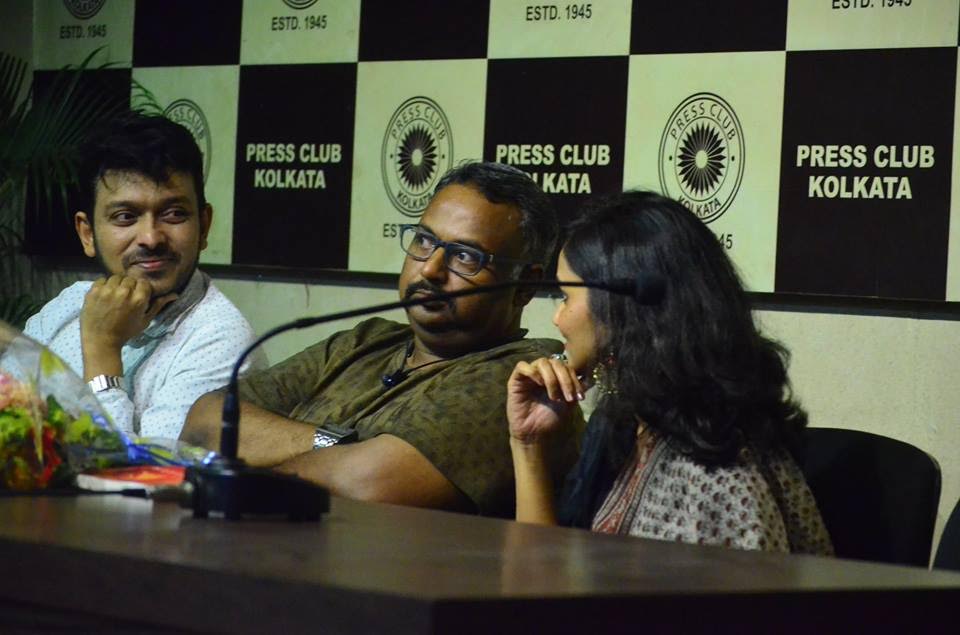 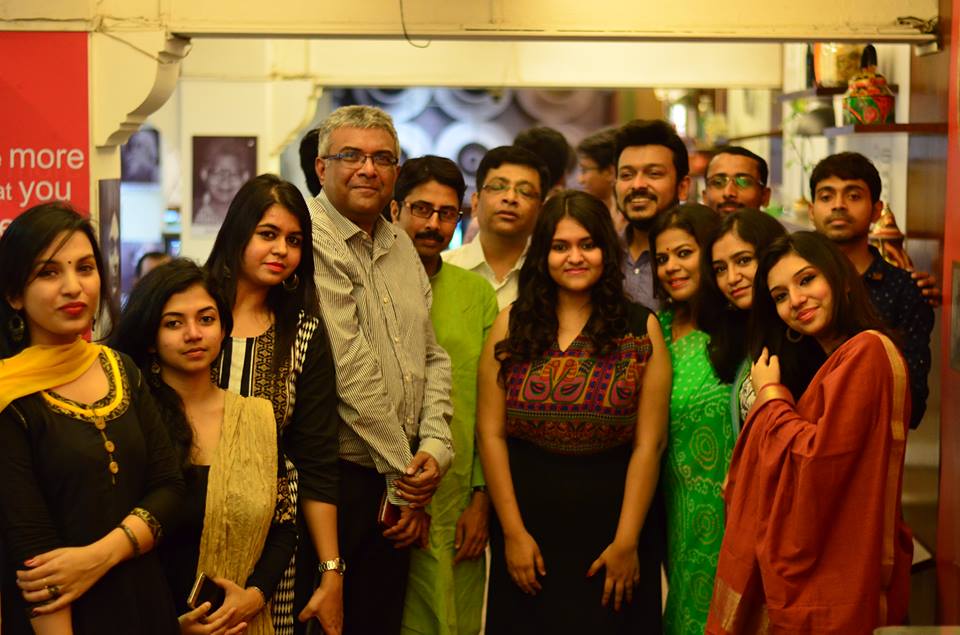 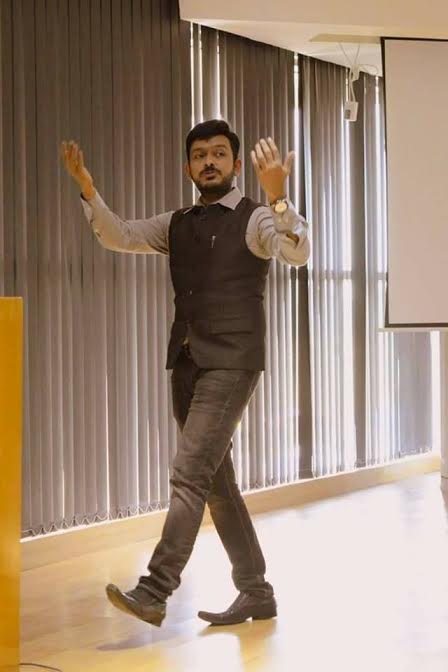 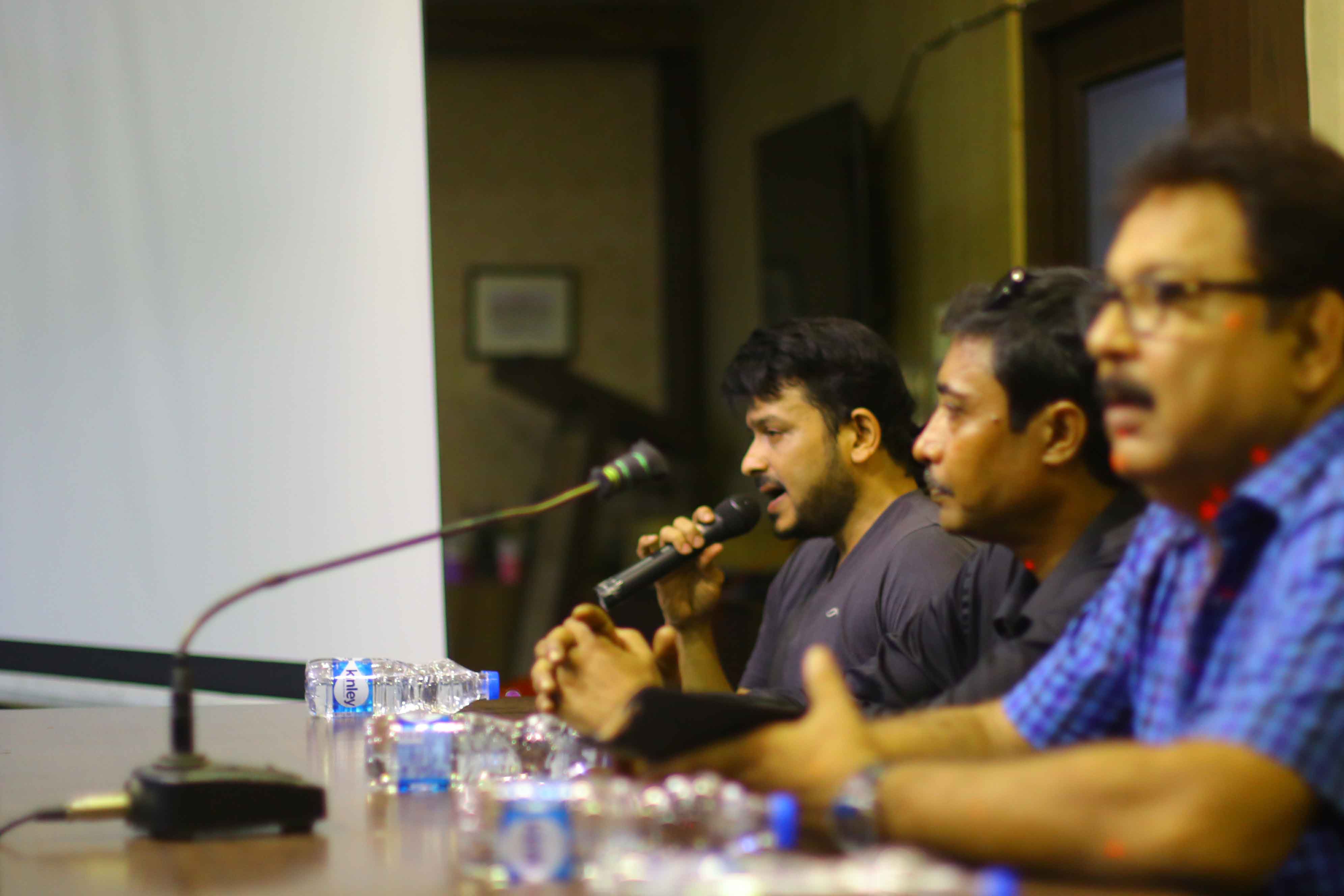 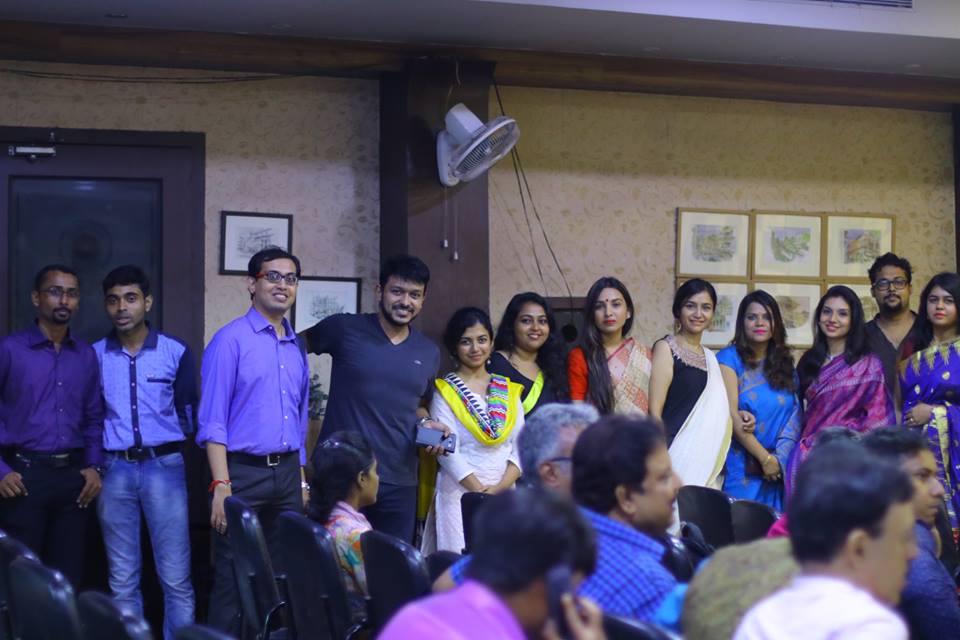