To begin with, Pinaki Ghosh is the founder of Power Publishers & Motion Pictures and a well known screenplay writer. This popular media group operates several important websites which include amongst the world’s most popular ghostwriting services  Writer4me.com . Pinaki’s team of writers and ghostwriters are not only the best ghost writers in India but also are highly acclaimed worldwide. Pinaki has also been ranked as among the 4 most popular/famous ghostwriters of the world (read here).

Pinaki, bengali script writer also co-founded the premier screenplay writer service TheScreenplayWriters.com with his American writer friend Nick Blake, which has created ripples and has been described by Killerstartups.com as “the first platform in history to bring Hollywood and Bollywood script writers together.”

Pinaki is amongs the most popular Biography writers in India.

Pinaki as a screenplay writer

Besides being a screenplay writer, Pinaki has written 10 books which include some of the best selling books in India, besides writing (and ghostwriting) a large numbe 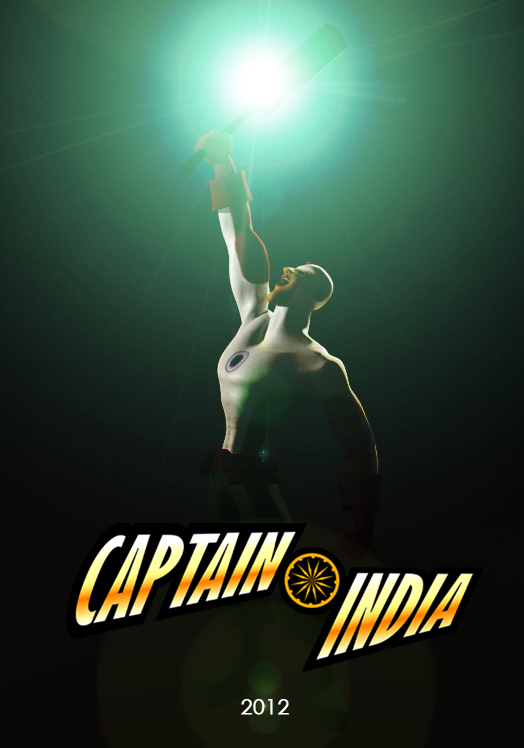 r of ebooks. The topics of his ebooks range from business to motivation; health to relationship improvement; cyber-crime protection to travel. Additionally, Pinaki has also worked as a ghostwriter for several high profile celebrities worldwide. Which makes him one of the most prominent ghost writers in India. Pinaki wrote his first bestseller in 1991 at the age of 17.

Besides celebrities, Pinaki has worked with some of the best media brands like BBC (Desi DNA, Calcutta Uncovered, 2007), National Geographic Channel (Is It Real? Superhuman Powers, 2005), Channel 4 (Gurubusters, 1995) and ABP Ltd (Sananda, Unish Kuri) to name just a few.

Pinaki is a sought after Bengali script writer from Kolkata.

Names of the screenplays Pinaki has written, co-written (with other writers), rewritten, improved or have been written under his supervision:

Pinaki can be reached by: